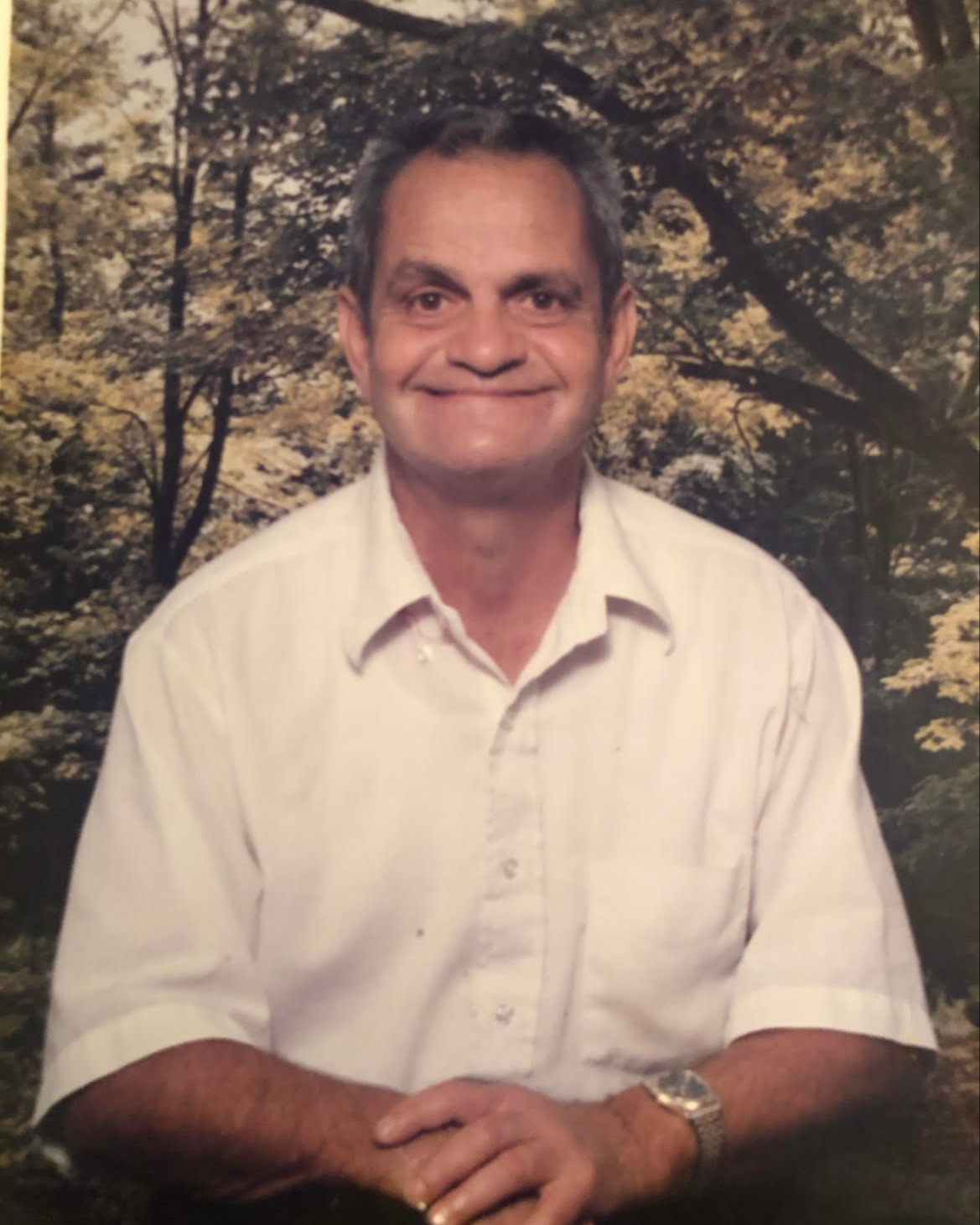 Hand delivered by a local florist

Ernold Lewis, Jr. went home to be with his Lord and Savior Jesus Christ on Saturday, December 31st, 2022, at Tug Valley ARH in South Williamson, KY. He was born on May 10th, 1942, in Logan, WV and was the son of the late Ernold Lewis, Sr. and Mildred Mae (Pritchard) Lewis. In addition to his parents, he was preceded in death by his sister, Virginia Horn; brother at birth, James Edward Lewis; brother-in-laws, Eugene Horn, and Johnny Adkins.

Those left to cherish his loving memory includes his wife of fifty-one years, Phebie (Worthington) Lewis of Delbarton, WV; daughter, Mildred Lewis (Christopher) Coleman of Pikeville, KY; one sister, Edith Marie Adkins of West Milton, OH; and a host of close friends who will all love and miss him.

The family would like to give a special thank you to the nurses at Tug Valley ARH Skilled Nursing for their amazing love, comfort, and care of Ernold.

To order memorial trees or send flowers to the family in memory of Ernold Lewis, Jr., please visit our flower store.