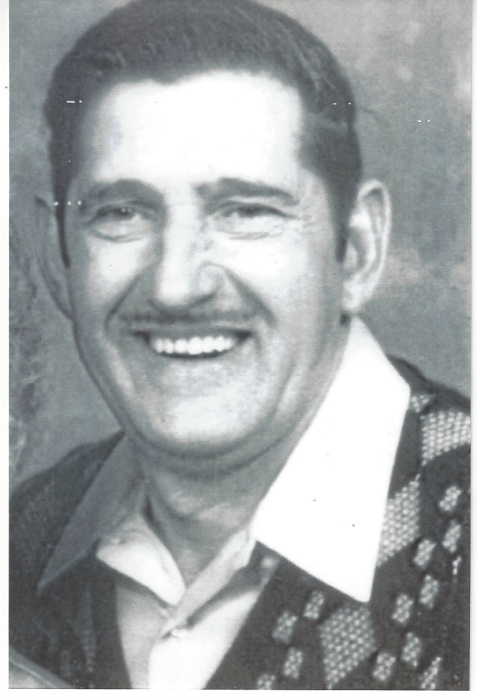 Drewey James Blankenship 81 of Gilbert, departed this life on Thursday, October 01, 2015 at his residence surrounded by his family and loved ones. He was a retired Coal Miner and was of the Baptist Faith, He was born February 27, 1934 at Mudlick section of Baisden, WV to the late Troy and Rosie "Hatfield" Blankenship. In addition to his Parents,  he is preceded in death by One Daughter; Melissa Lester, Six Sisters; Hettie, Pearl, Dale, Lydia and Ida: and Three Brothers; Clint, John and Troy Jr. He  is survived byhis loving wife of 32 years Joann Hatfield Blankenship, Three sons; Darrell (Vickie) Blankenship of Bruno, Michael (Glenita) Blankenship of Lake and Keith Blankenship of Baisden Three Daughters; JoAnn (Jack) Ellis of Baisden, Shirley Blankenship of Baisden and Donna Sue Blankenship of Amherstdale, Three Brothers; Rayburn (Betty) Blankenship of Varney, Delmar (Shirley) Blankenship of Baisden and Delmar E. (Debbie) Blankenship of Horsepin, One sister, Nina (Dexter) Cline of Baisden  and a niece in which he raised Joni Morgan , and special friends; Bill and Joyce, Bill and Eula, Trish, Homer and Donald. He  is also survived by Thirteen Grandchildren, Several Great-Grandchildren, and  a host of Friends. Friends may call from 11:00 A.M. to 1:00 P.M.  Monday, October 05, 2015 at the funeral home, Funeral Services will be held at 1:00 P.M. Monday, October 05, 2015 at Collins Funeral Home Chapel with the Rev. Diamond Carter and Rev. Jonas Trent officiating. Burial will follow in Hatfield Cemetery at Sharon Heights. The family would like to thank the Dignity Hospice of Chapmanville  for their dedicated service to them in their time of need. Pallbearers will be family and Friends. Collins Funeral Home of Switzer is in charge of the arrangements. Condolences may be left at www.collinsfuneralhomewv.com

To order memorial trees or send flowers to the family in memory of Drewey James Blankenship, please visit our flower store.