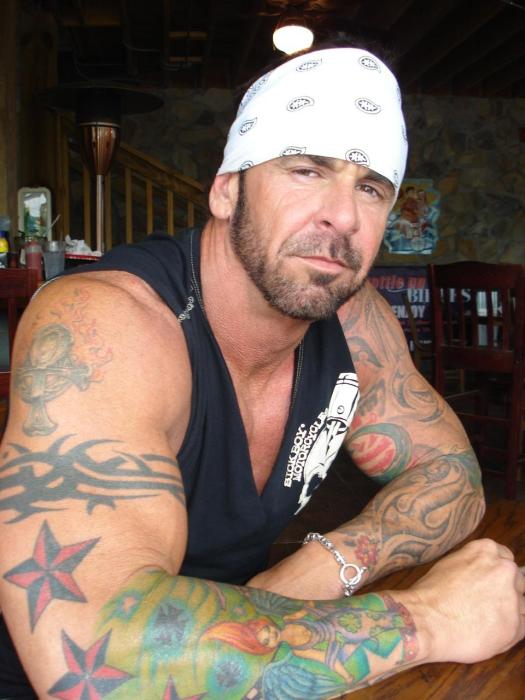 Douglas “Logan” Norman Helms, 59 of Denver, North Carolina peacefully departed this life on Saturday, December 7, 2019 at Atrium Health’s Carolina Medical Center. He was born to the late Jean Helms on August 25, 1960 in Roanoke, Virginia. Logan had recently gained an important job position with Radco Roofing as a Sales Manager. He was Roman Catholic and attended various Catholic Schools. Logan enjoyed fitness, guns, and motorcycles. Everyone who knew him would describe him as an inspirational, charming, and determined man. Something he always practiced was gratitude and accepting challenges. Logan had endured more pain than most during his life, but he carried his burdens with pride and strength. He left an impact on many people, including his friends, family, and coworkers. In addition to his mother he was preceded in death by one son, Nathan Helms and one daughter, Nicole Helms. Those left to cherish his memories are his daughter, Taylor Helms; one brother, Jay Helms; one sister, Lynne Dryer; and three grandchildren, Jace Withrow, Javen Martin, and Margaux Lukacs. A visitation will be held on Friday, December 13, 2019 at Collins Funeral Home Chapel from 11:00A.M. – 2:00P.M. with a funeral service to follow at 2:00P.M. with Pastor Richard Belcher officiating. Burial will follow at Highland Memory Gardens. Pallbearers will be Brandon Ballard, Scott Bennett, Jace Withrow, and Charles Butcher. Collins Funeral Home of Switzer is assisting the family with arrangements. Condolences may be left at www.collinsfuneralhomewv.com

To order memorial trees or send flowers to the family in memory of Douglas "Logan" Helms, please visit our flower store.