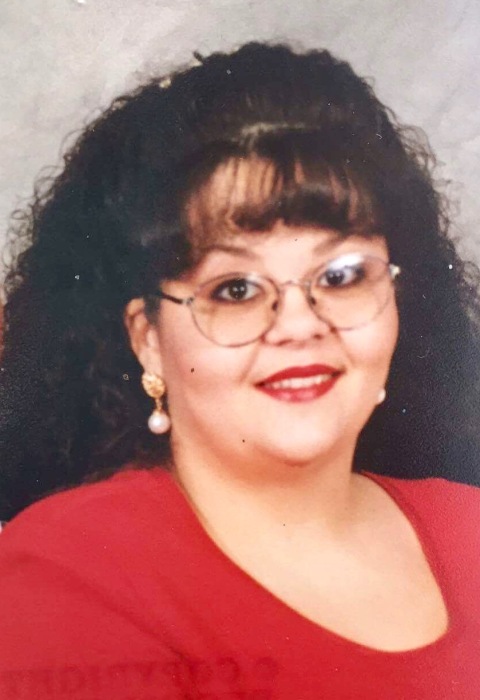 Donnetta (Gore) Vance 55, of Chapmanville, departed this life Tuesday, July 11, 2017,  in Logan Regional Medical Center.   She was born March 05, 1962 in Logan, to the late Donald Farley and Eliza (Collins) Gore. She was a homemaker and enjoyed spending time with her family and friends, but her grandchildren was her life.  She will dearly be missed by everyone.   In addition to her parents she is preceded in death by her grandparents, one brother; Donald "Ray" Gore and her father-in-law; Don Vance.  Those left to cherish her memories are her husband Michael Vance of Garretts Fork, two daughters; Michelle (Rook) Brumfield and Brandi (Herby) Bryant both of Harts, her mother-in-law Deloris Vance of Garretts Fork, one brother; Russell  (Sandy) Gore of West Fork, one sister; Judy Knowbles of Fowlers Branch, six grandchildren; Hanna, Graci and Colton Brumfield and Shelby, Shane and Austin Bryant, three special cousins, Cheryl Gore, Beverly Lambert and Leisa Browning,  a special sister-in-law; Valerie Gore of Big Creek and two special friends; Maxine Rice and Judy Adkins. Services will be held 2 P.M. Saturday, July 15, 2017 at the Crossroads  Community Church in Chapmanville with Rev. Van Collins officiating.  Burial will follow in Browning's Cemetery @ Manns Knob.  Pallbearers will be Jamie Sheppard, Josh Bell, Mason Kitchen, Colton Brumfield, Lee Gore and Anthony Vance   Visitation will be one hour prior to the service.  Collins Funeral Home of Switzer  will be in charge of the arrangements.  Condolences may be left @ www.collinsfuneralhomewv.com/

To order memorial trees or send flowers to the family in memory of Donnetta Vance, please visit our flower store.