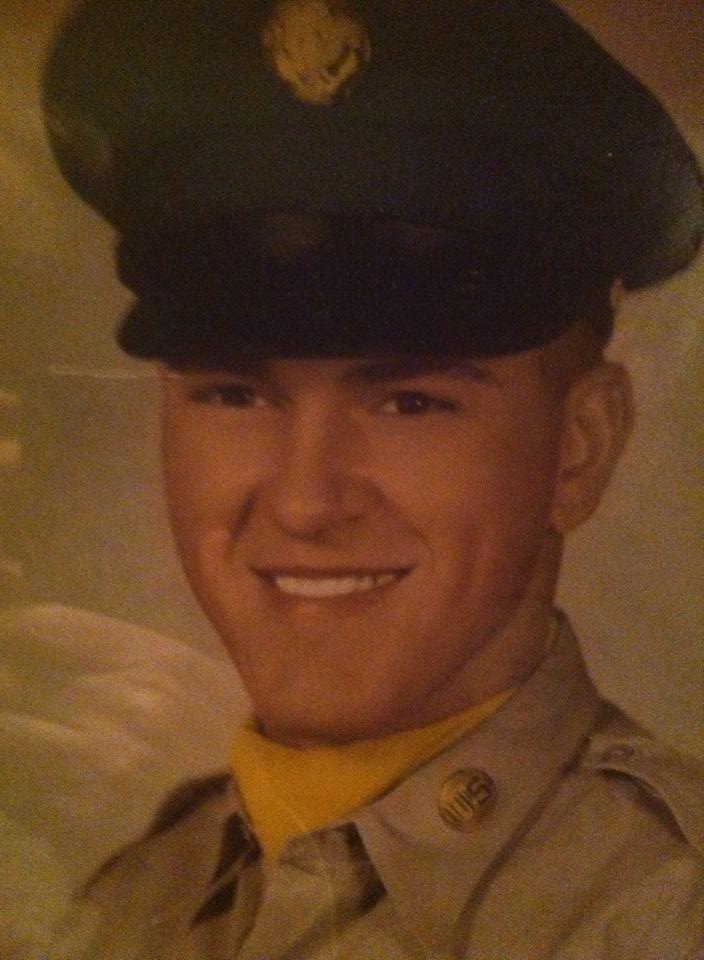 Donald Dennis Burgraff, formerly of Williamson, WV, passed away at the home of his daughter, Kathy, in Omar, WV on December 21, 2014 following a brief illness.  Born on March 20, 1940, Donnie was a member of the Pond Creek Nation where he grew up in McAndrews, KY and was a 1957 graduate of Belfry High School.  He was a veteran of the United States Army, former officer with the United Mine Workers of America, and was retired from the J.A. Jones Construction Company as a Safety Director. Donnie was preceded in death by his parents, Rev. Hawthorne and Mae Burgraff and his grandparents, Fred and Ollie Burgraff and Thomas and Martha Daugherty. Donnie is survived by his two daughters Dr. Donna L. Burgraff of Chillicothe, OH and Kathy (Keith) Farmer of Omar, WV; his two grandchildren Dustan (Amanda) Rutherford of Pikeville, KY and Tiffany Rutherford of Omar, WV; and three great grandchildren Dakota and Alona Rutherford of Pikeville and Logan Rutherford of Omar.  He is also survived by his second wife Marilyn of Myrtle Beach, SC and her two children Robin and Kevin Bauernschmitt of New Jersey; his sister Melissa Burgraff Higginbotham of Georgetown, KY; his brother Rev. Richard “Dick” Burgraff of Owensboro, KY two nephews Steve Burgraff of Nashville, TN and Brandon Higginbotham of Georgetown, KY and two nieces Candice (Danny) Fulkerson of Owensboro and Brittany Higginbotham of Georgetown. A memorial service will be held on Saturday, December 27th at 2:00 p.m. at the Belfry United Methodist Church in Belfry, KY.  As a young boy Donnie helped build that church and his dad was its first pastor. Collins Funeral Home of Switzer is in charge of the arrangements. Condolences may be left at www.collinsfuneralhomewv.com. In lieu of flowers, if anyone would like to honor Donnie’s memory his family requests donations be made to Dignity Hospice, P.O. Box 4304 Chapmanville, WV  25508 orwww.dignitywv.org.

To order memorial trees or send flowers to the family in memory of Donald Dennis Burgraff, please visit our flower store.