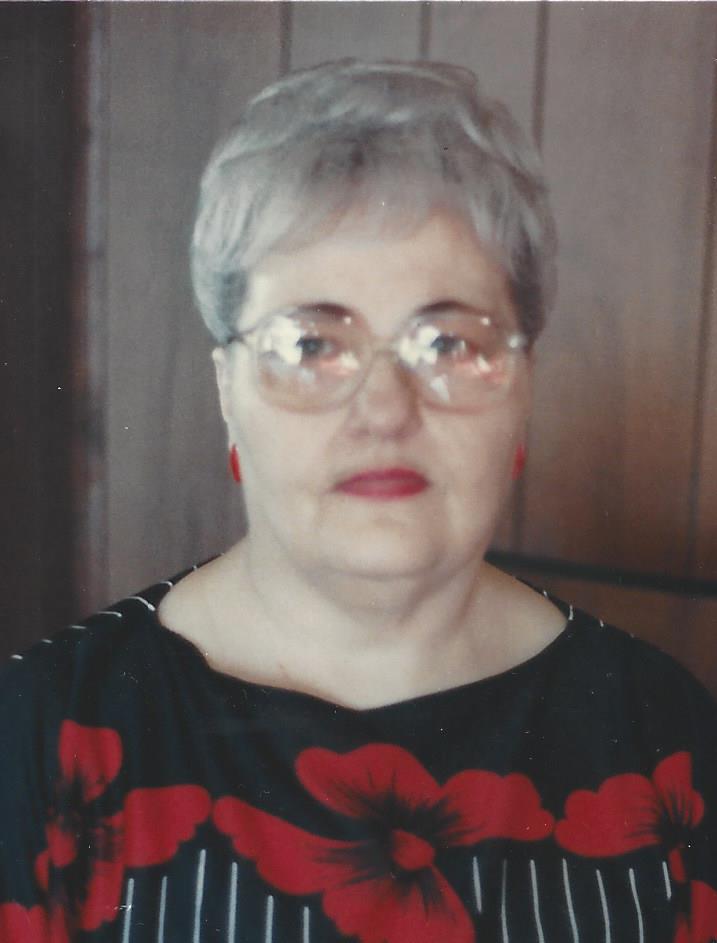 Diana Fay (Smith) Farley 76, of Stirrat departed this life on Saturday, February 14, 2015 at her residence. She was born February 19, 1938 in Stirrat to the late John and Blanche (Hale) Smith.   She was the  Administrative Assistant at Pepsi Cola Company for 47 years. In addition to her parents she was preceded in death by four Brothers; Robert, Franklin, John and Dale Smith, two Sisters; Rutha Mae Davis and Cleo Smith.  Those left to cherish her memories are her husband of 54 years; Harlis Farley of Stirrat, one Son, Allen (Josie) Farley of Stirrat, three daughters; Kristina Farley of Stirrat, Cynthia Farley and Angela Farley both of Fairmont, one Brother; Earl (Linda) Smith of Stirrat, one Granddaughter; Jennifer Farley of Stirrat, Two Step-Granddaughters; Andrea Browning of Man and Tiffany Machner of Stirrat.   A Memorial Service will be held 1:00 P.M. Saturday, February 28, 2015 at Stirrat Community Church with Paul Smith officiating.  Burial will follow in Highland Memory Gardens at Godby Collins Funeral Home of Switzer is in charge of the arrangements.  Condolences may be left @ www.collinsfunralhomewv.com.

To order memorial trees or send flowers to the family in memory of Diana Fay Farley, please visit our flower store.