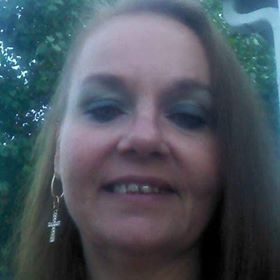 In honoring her wishes, she is being cremated. In lieu of flowers, the family requests donations be made to the funeral expenses. The family is planning a memorial service at a later date. Collins Funeral Home Inc. of Switzer, WV is assisting the Elliott family with arrangements. Condolences may be left @ www.collinsfuneralhomewv.com.

To order memorial trees or send flowers to the family in memory of Diana Lynn Elliott, please visit our flower store.