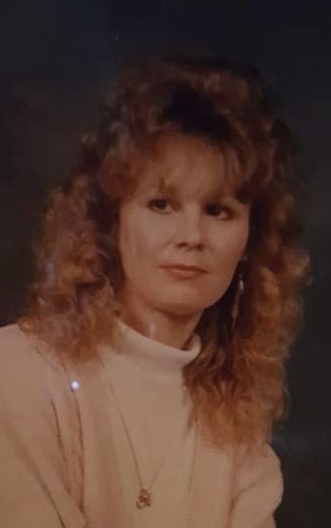 Debbie Annette Frazier, 62 of Cow Creek, WV departed this life on Saturday, March 20th, 2021. She was born August 7th, 1958 in San Juan, Puerto Rico to Richard and Helen (Vickers) Davis. In addition to her family, she was preceded in death by her husband, William “Willy” Frazier; her daughter, Elizabeth Davis; and two brothers, Roger and David Davis.

Debbie accepted Jesus Christ as her Lord and Savior about four years ago. She loved watching Christian TV 24/7 except during December when Christmas movies would come on.

To order memorial trees or send flowers to the family in memory of Debbie Annette Frazier, please visit our flower store.