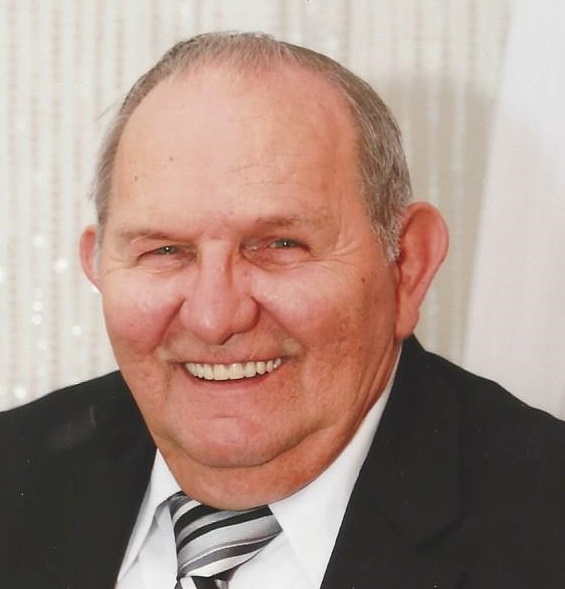 David (Poppy) Van Meter of Monaville, WV lost his battle with cancer on February 4, 2018. He was the son of the late Sherman Sylvester (Hap) Van Meter and Myrtle Rhedora Van Meter.He was a pillar of the community. Executive Member of the Boy Scouts of America Chief Cornstalk Council Cub; Boy Scout Master Pack & Troop 50 of Monaville. Little League & Babe Ruth Coach of Omar. He was “dad” and/or “poppy” to so many other titles including being a U.S. Marine from 1960-1964. He was preceded in death by his brother; Sherman (Bud) Van Meter of Californa, sisters; Martha White of Peach Creek, Clara Peck of Kentucky, Lynda Van Meter of Monaville. He is survied by his loving wife; Marsha “Nanny” Van Meter (Monaville) of 54 years, sons; David & Gary (Cindy) both of Logan, grandsons; Cory Van Meter of Monaville and David Van Meter of Louisville, KY, brother; Charles (Chuck) Van Meter of Ohio, sisters; Jane Dowdy of Chapmanville, Emma White, Mary Vance, Florence Hodge all of California. Poppy will be missed by many nieces, nephews, and friends. Services will be held at 11:00 AM, Thursday, February 8, 2018 at Collins Funeral Home Chapel with Pastor Mike Hicks officiating. Visitation will be held Wednesday, February 7, 2018 from 6-9 PM at the funeral home. Burial will follow at Highland Memory Gardens. Pall bearers will be family and friends. Collins Funeral Home of Switzer is overseeing the arrangements.

To order memorial trees or send flowers to the family in memory of David C. Van Meter, please visit our flower store.