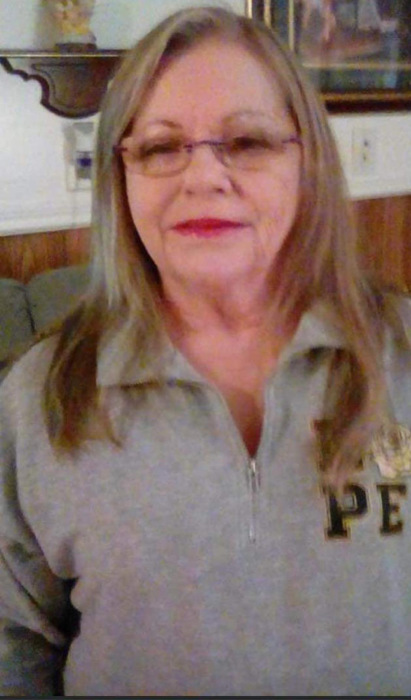 Connie Gail (Scott) Isaacs, 63 of Williamson, WV departed this life Friday, January 15th, 2021. She was born on August 10th, 1957 in Logan, WV to the late Raymond Paul Scott and Victoria Louise (Bocook) Scott. In addition to her parents, she was preceded in death by one brother, Billy Ray Scott and one niece, Rachael Scott. She was a manager at Scottie’s Drive-In in Switzer, WV for several years.

A memorial service will be scheduled at a later date. The family requests in lieu of flowers, donations be made to Collins Funeral Home Inc. for the funeral expenses.

To order memorial trees or send flowers to the family in memory of Connie Gail Isaacs, please visit our flower store.