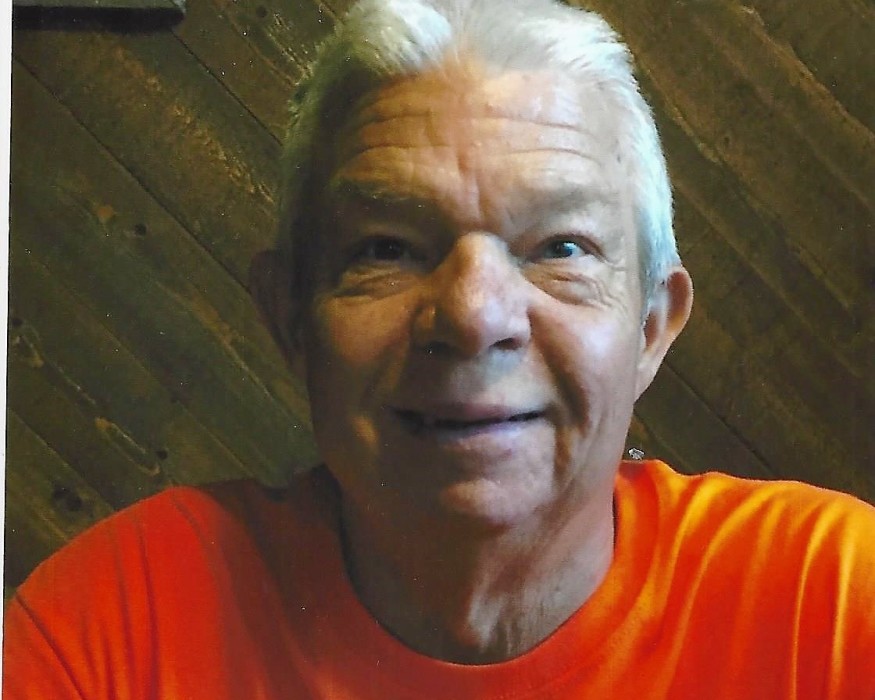 Clarence Raymond Marcum, 67, of Yuma, departed this life on Thursday, November 09, 2017 at Logan Regional Medical Center.  He was a faithful member of the Faith Freewill Baptist Temple in Stollings, WV.  His favorite thing to do was to spend time with his grandbabies and take them on many different adventures and walks.  He was born on August 17, 1950 in Logan, WV.  He graduated Logan High School in 1969 and was a Veteran of the United States Army.  He retired from the coalmines where he worked his whole life to support his loving family.  He is preceded in death by his mother Armanda (Harris) Miller, his father Russell Marcum, step-father Ralph Miller and one sister Stella Hager all of Logan, WV.  He is survived by his beautiful wife of 38 years; Patricia Ann (McClellan) Marcum, whom he loved dearly.  He has 2 wonderful daughters; Melody Adkins, 35 of Logan and Patricia Kimble, 40 of Beckley.  He also left behind two spunky and gorgeous granddaughters; Sierra Cheyenne Kazee and Isabella Paige Adkins, who was his world, one terrific son-in-law; Jared Adkins, four brothers; Russell Marcum of Rossmore, Leonard Marcum of NC, James (Patricia) Marcum of Chapmanville and Perry “Michael” (Jody) Marcum of Justice Addition, one sister; Joann (Roger) Williamson of Logan and a host of family and friends left behind to cherish his memories.  He was loved by all that knew him and will be greatly missed.  Services will be at 11:00 AM Tuesday, November 14, 2017 at the Collins Funeral Home Chapel in Switzer with Rev. Carson Fanning officiating. At 2:00 PM a Military Burial will follow in the Donel C. Kinnard Memorial State Veterans Cemetery in Charleston.  Visitation will began at 10:00AM at the Funeral Home the same day.  Pallbearers will be the Military Personnel.

To order memorial trees or send flowers to the family in memory of Clarence Raymond Marcum, please visit our flower store.