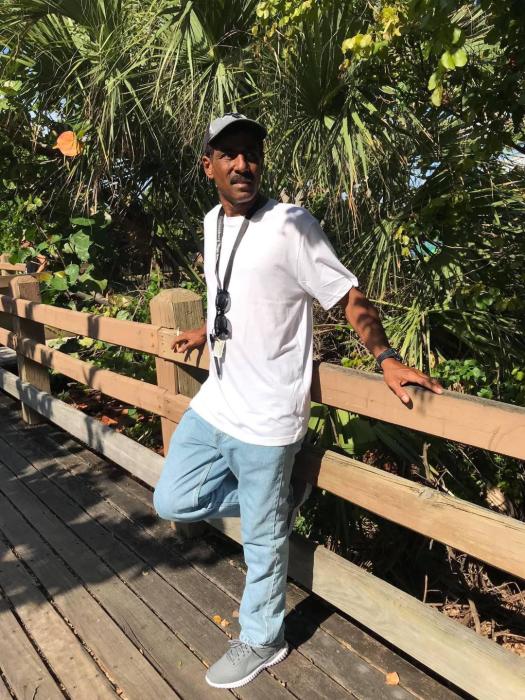 Per Chris wishes, he will be cremated. A memorial service will be held for him at a later date because of travel restrictions due to the pandemic. Collins Funeral Home in Switzer, WV is in charge of final arrangements.

To order memorial trees or send flowers to the family in memory of Christopher Nelson Nelms, please visit our flower store.