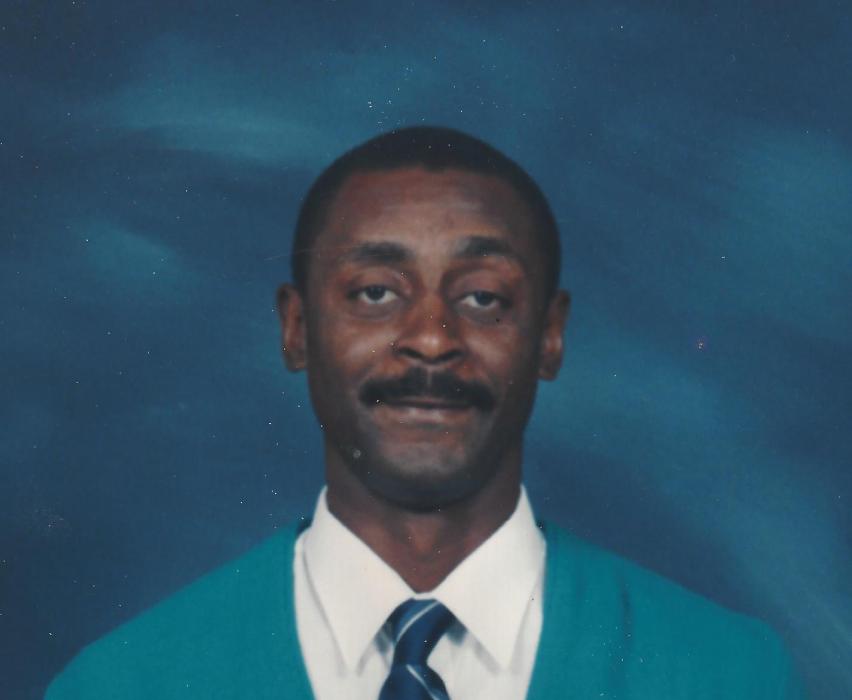 Charles Edward “Chuck” Richardson, 55 of Whitman, departed this life Tuesday, November 03, 2015 in Logan Regional Medical Center. He was born December 05, 1959 in Logan, WV to Jonnie Bell Wilson and the late Bill Olbert but was adopted and raised by his Grandparents the late Ed and Evie (Burrell) Richardson.  He was employed as a Driver for UPS for many years and will never be forgotten for his kindness and dedication.  He was an avid fan for the Dallas Cowboys, loved coaching, sports, spending time with his family and friends, he loved his grandchildren and especially celebrating the Holidays with them all, but the call we will never forget is when he called us on our Birthday, he always had a song for us  to listen to before our Birthday Message.  Those preceding him in death are his Biological Father and Grandparents.  Those left to cherish his memories are his Love; Linda (Hamlet) Richardson, one son; Andre (Sabrina) Crews of KY, one daughter; Ketwan Williamson of NC, two brothers; Juan (Twyla) Richardson of NC and Carlos Mitchell of IN, three step-brothers; James Carter, Cranston Wilson and Butch Wilson, one sister; Yvette Olbert of NY, three step-sisters; Linda, Shirley and Kim Wilson,  five grandchildren; Dewayne Morris, Malachi Williamson, Dre’Lynn Crews, Lelani Williamson, and Andre Richardson Crews and a host of other family members.  Services will be 11:00 A.M. Saturday, November 07, 2015 at The Lord’s House Church in Holden with Rev. Gerald Dotson and Rev. Robert Wooten officiating.  Entombment will follow in Forest Lawn Cemetery.  Visitation will be one hour prior to service at the church.  Pallbearers will be  family and friends.  Collins Funeral Home will be in charge of the arrangements.  Condolences may be left @ www.collinsfuneralhomewv.com.

To order memorial trees or send flowers to the family in memory of Charles Edward "Chuck" Richardson, please visit our flower store.