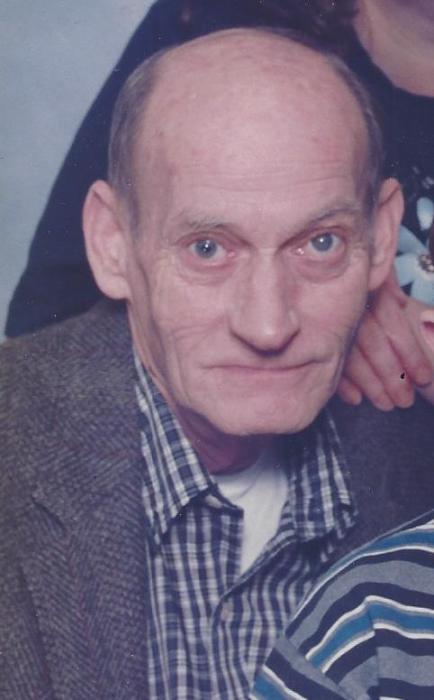 Carl Basiden, 82 of Wilkinson passed away Thursday, October 27, 2016 at Logan Regional Medical Center. He was born December 27, 1933 at Williamson the son of the Late Ermel Baisden and Pearl (Mullins) Baisden Chapman.  He was a Logan County businessman that was the owner and operator of the Logan Pest Control since March of 1967.  He is survived by his wife Louise (McCoy) Baisden, one daughter; Connie (Buddy) Dempsey of Delbarton, two grandson’s; Billy and Ricky Dempsey both of Delbarton.  Services will be 2:00 P.M., Sunday, October 30, 2016 at Collins Funeral Home Chapel with Rev. Joseph Vance officiating.  Burial will follow in Highland Memory Gardens.  Visitation will be from 6 to 9 P.M. Saturday, October 29, 2016 at the funeral home.  Pallbearers will be family and friends.  Collins Funeral Home of Switzer will be in charge of the arrangements.  Condolences may be left @ www.collinsfuneralhomewv.com

To order memorial trees or send flowers to the family in memory of Carl Baisden, please visit our flower store.