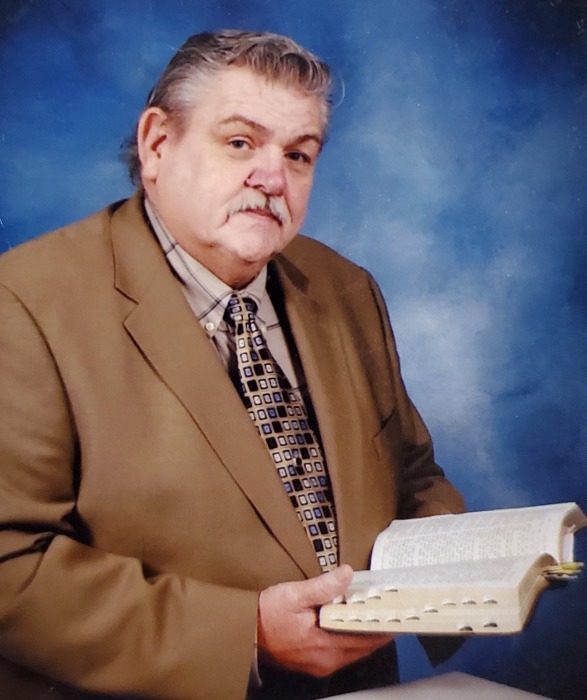 Dale was raised in Logan, W.Va. and was a 1967 graduate of Logan Senior High School. It was there that he met the love of his life, Leona Faye (Balentine)Tackett, whom he married on June 8, 1967. He was a coal miner with W-P Coal Company for many years and went on to retire in 2002 as a heavy equipment operator for the Department of Highways; however, Dale’s greatest accomplishments in life were his three children and his relationship with the Lord.

Dale was a devout Christian and served many years as a minister and dedicated member of the Church of God of Prophecy joyfully redeeming souls for our Lord and Savior Jesus Christ.

Visitation will be held Monday, February 22, 2021 at Collins funeral Home in Switzer, W.Va. from 11:00am to 1:00pm. Funeral services will be held at 1:00pm with Reverend C.D. Wolford officiating. Entombment will follow at Highland Memory Garden’s Mausoleum in Chapmanville, W.Va.

To order memorial trees or send flowers to the family in memory of Buford Dale Tackett, please visit our flower store.