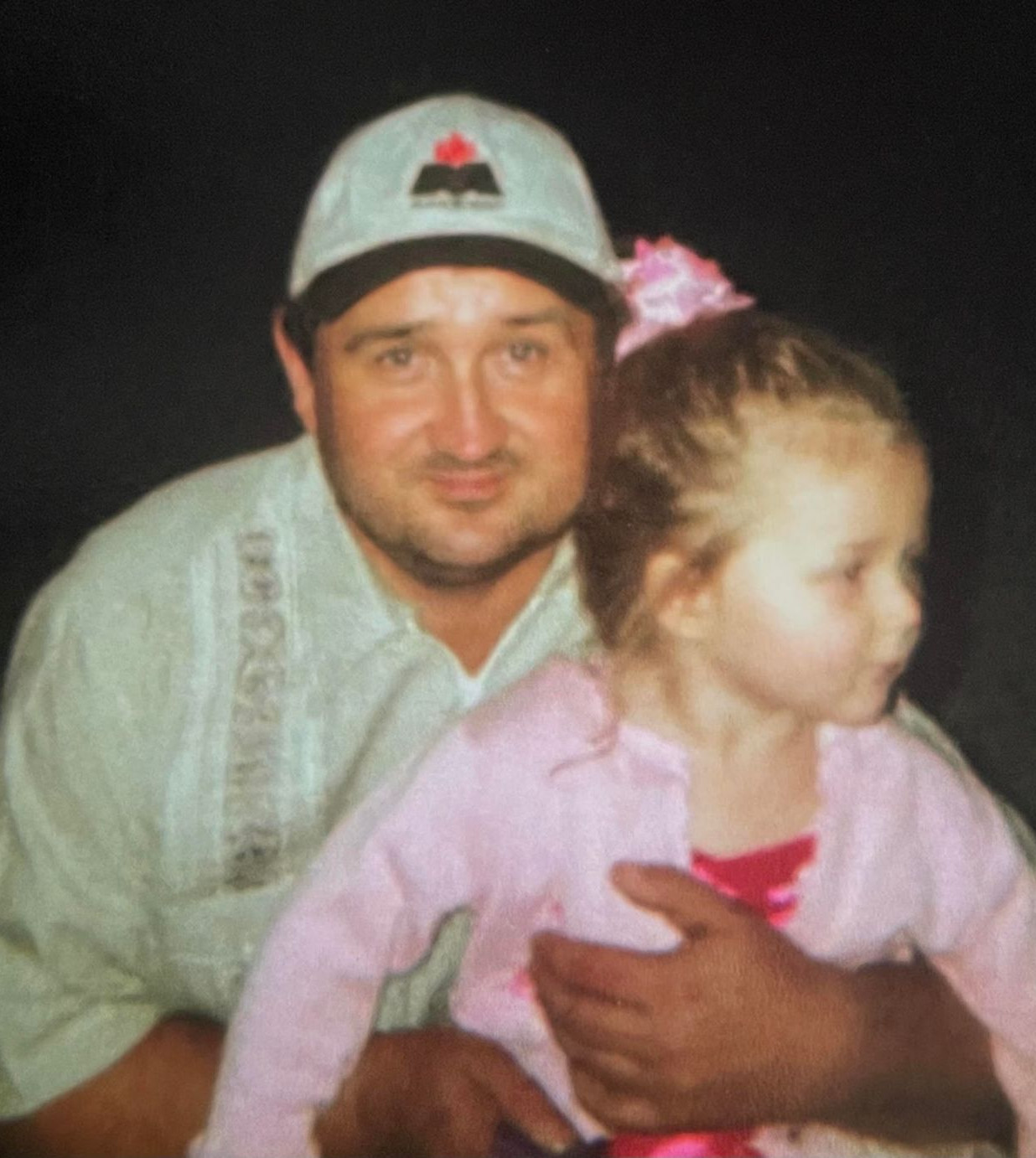 Bobby died unexpectedly after a long struggle with drug addiction. Although addiction changed his life, and eventually took him away from us, we prefer to remember him for his sense of humor and ability to make anyone laugh, for his pride in being a coal miner, and coal truck driver. He was preceded in death by his Grandparents Harry & Georgie Newsome, His Aunt Rebecca Newsome, Penny Newsome, cousins Mark Newsome, Brittney Hicks, Allison Hicks, Ann Young, and Josh Gillium

Those left to cherish his memory are His parents, Bob Newsome & Icy Fisher, his Five kids, Josh Ramey, Ryan Newsome of Florida, Kiersten Crum, Georgia Holsten, Johnathon Maynard of West Virginia, and Kendra Georgie, one sister Deana Fisher, of Ohio, and a bundle of Aunts, Uncles, and Cousins.

Don’t let my dad’s death be in vain, if you’re suffering from addiction, please seek help.

Obituary was written by his son, Josh Ramey.

Arrangements have been entrusted to Collins Funeral Home Inc. of Switzer, West Virginia.

To order memorial trees or send flowers to the family in memory of Bobby J. Newsome Jr., please visit our flower store.