Billy Eugene Jones Sr., 65 of Huntington and Logan, WV departed this life at his residence on Sunday, August 18th, 2019. He was born July 9th, 1954 in Logan, WV to the late Jerry and Mary Jones. In addition to his parents, he was also preceded in death by five brothers, Jerry Jones Jr., Robert Jones, Walter Jones, William Jones, and Curtis Jones, and one sister, Teresa Coats.

Bill was a longtime resident of Holden and he attended Logan High School. He worked for many years at Holden Hospital and Logan General Hospital, and later retired from Landscaping by Hillcrest in Ona, WV. He loved sports and had a passion for coaching young kids. He made a huge impact on many young athletes in Logan County.

Those left to cherish his memory includes his wife, Amy; son, Billy Jones Jr.; daughter, Michelle Jones; son, Brian Jones; and son, Caleb Jones. He is also survived by his brother, Ronald Jones; sister, Barbara Drew; sister, Cindy Coats; four grandchildren, Tequan Pratt, Rylee Jones, Madilyn Jones, and Kameron Minter; and one great grandchild, Ze’Dyn Pratt. He has a host of special nieces, nephews, family, and friends who meant so much to his life. He will forever be loved and missed.

To plant memorial trees or send flowers to the family in memory of Billy Jones Sr., please visit our flower store.

I'm sorry to hear about Billy. I have fond memories of him. My heartfelt condolences to the Jones family. You are in my thoughts and prayers.

Now, the angels rejoice as a good soul has finally made his way home! Our sincere sympathy to you and your family. Our thoughts and prayers are with you! ~ The Messers (Bo, Lisa, and Barrett)

A GRANDMA'S GARDEN TABLE BASKET was ordered on August 22, 2019

Friends and Family uploaded 10 to the gallery. 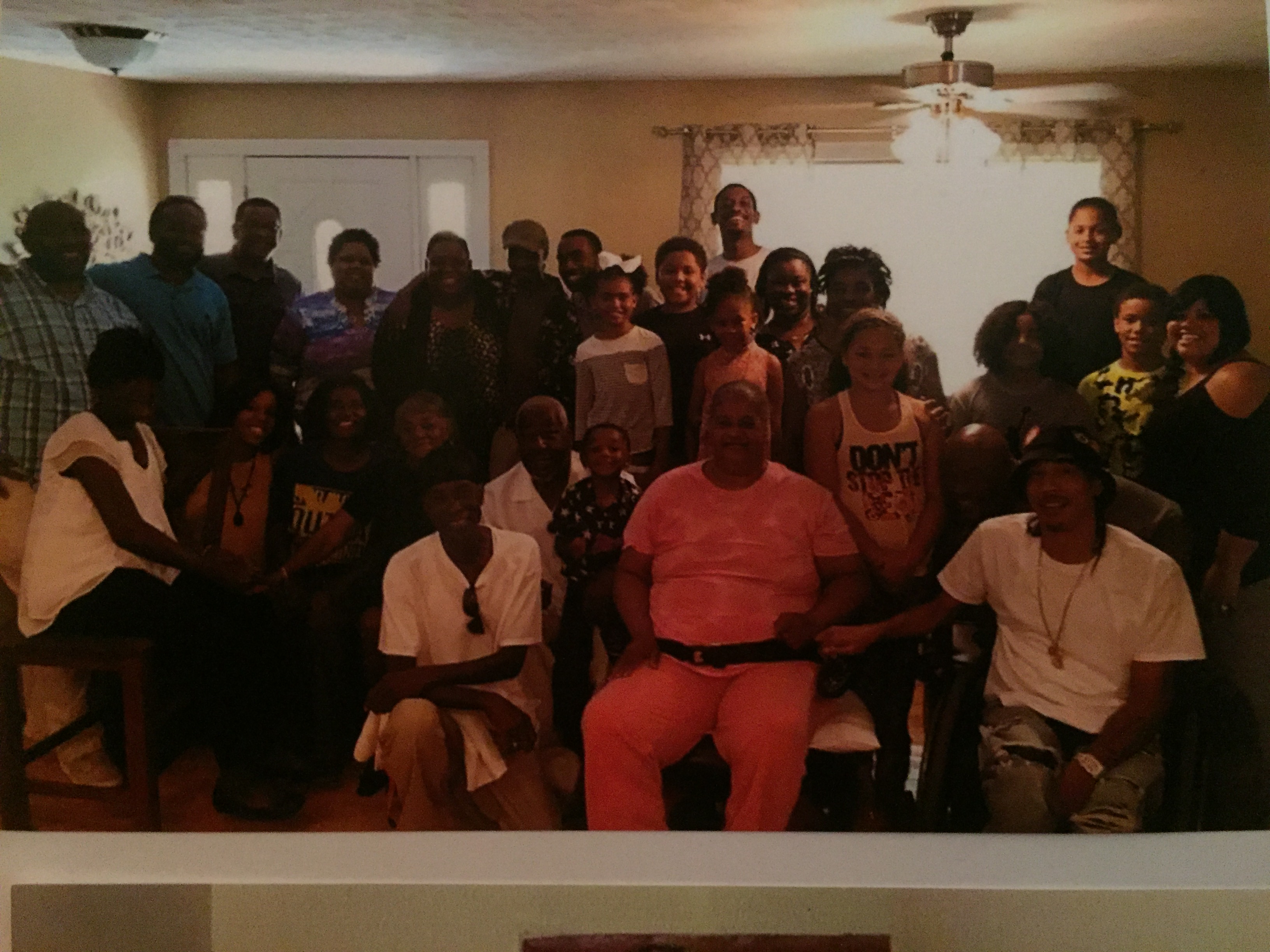 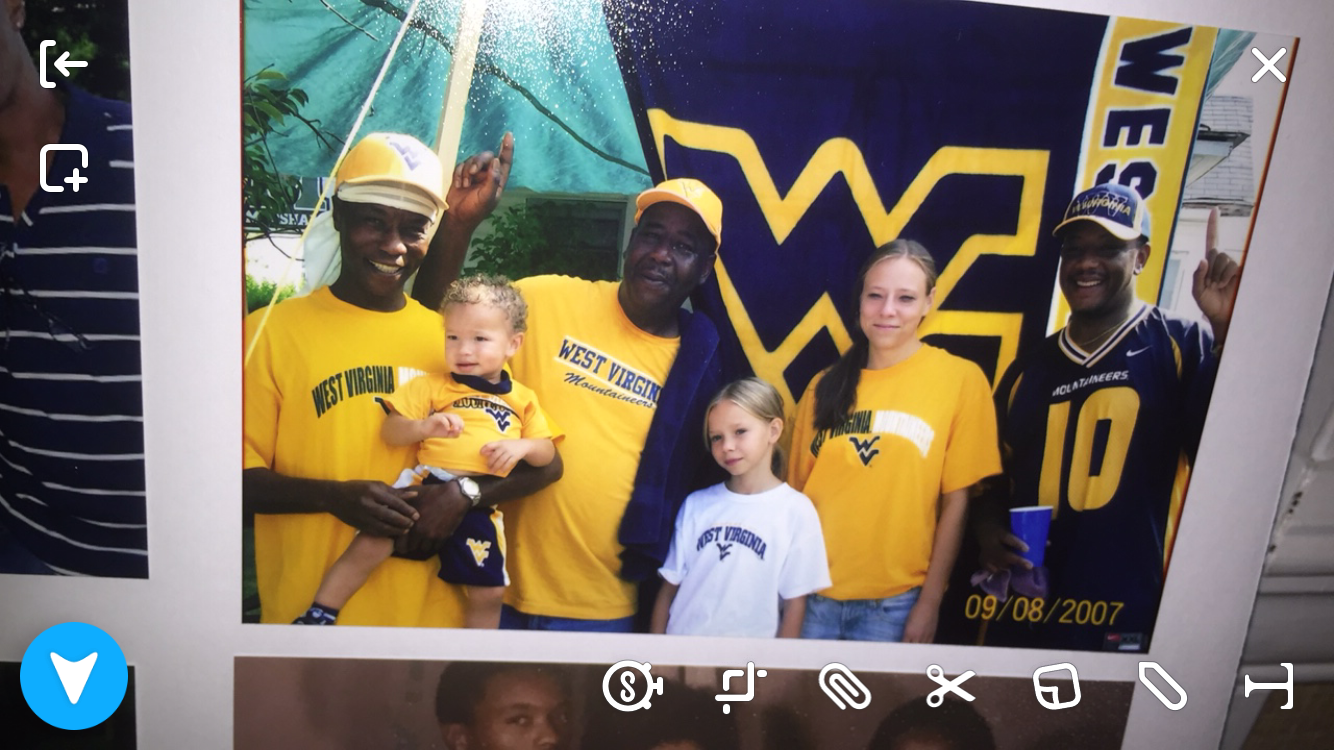