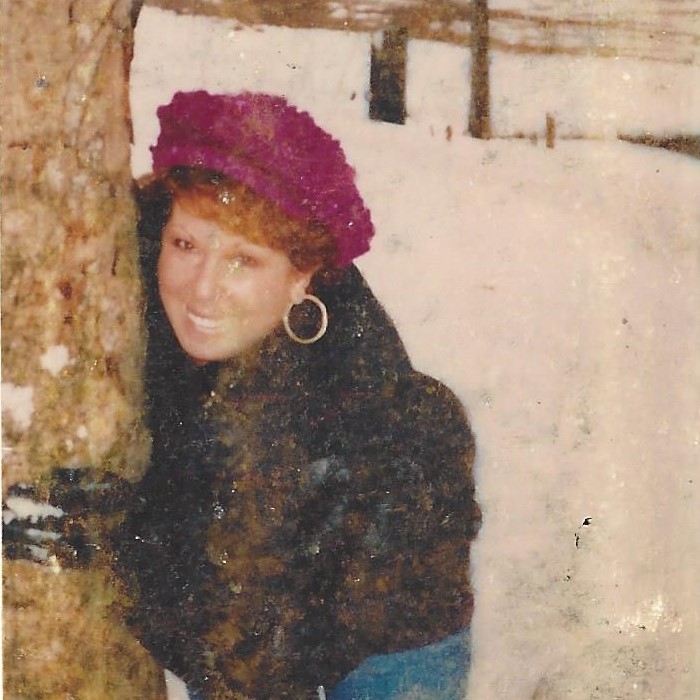 Betty Lou Abbott Hundley Carter Kinser passed over to be with Jesus on Thursday February 28, 2019. She was born January 30, 1940 at Monaville, WV to Minnie Agnes Milam Abbott and Clarence Ray Abbott.

She was a kind and generous woman, who helped everyone she could. As many of her nieces and nephews remembered, “You could always count on a good samich at Aunt Betty’s house.” She was a rebel who worked in the factories in Cleveland , OH alongside men who didn’t want her there. But, she was really born to drive. During her career, she drove a school bus for Logan County, a taxi all over Logan County, an asphalt truck for Black Rock and a rock truck for Hobet Mining Company.

She will be missed. She will be remembered with much love. Collins Funeral Home Inc. of Switzer, WV is assisting the family with arrangements.

To order memorial trees or send flowers to the family in memory of Betty Lou Kinser, please visit our flower store.