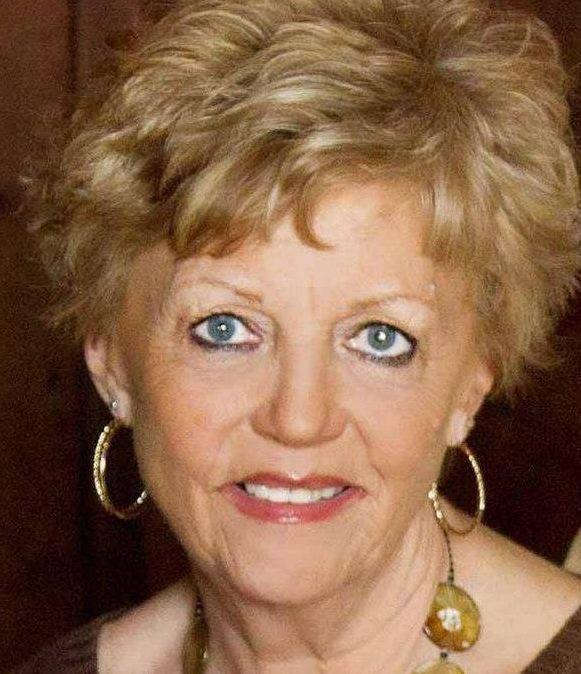 Betty Conn left this world on February 14th, 2020 surrounded by family and friends.

She was the daughter of the late Andy and Sylvia Fleming Hilbert of Omar, WV.  Those left behind to cherish her memory are her husband of 56 years, Donald Conn of Omar, her daughter, Kimberly (Michael) Cox of Omar, her son David Conn of Monaville, her grandsons, Michael David Cox of Las Vegas, NV and Matthew Ryan Cox of Omar, WV, two sisters, Juanita (Tom) Patke of Odenton, MD and Edna Faye (Jim) Boggs of Crofton, MD and one sister of the heart, Connie (Kenneth) Sells, of McConnell.  Betty also took great pride in being ‘Aunt Betty’ to her many nieces and nephews.

Betty worked at Logan Center Nursing home for many years.  This was her second family. She loved both the residents and her co-workers, many of whom referred to her as ‘Momma Conn’, a title she adored.

Visitation will be at Collins Funeral Home in Switzer, WV on Tuesday, February 18th from 6:00pm until 9:00pm and funeral services will be held at the funeral home on Wednesday, February 19th at 1:00pm followed by an entombment at Forest Lawn Cemetery.

To order memorial trees or send flowers to the family in memory of Betty Jean Conn, please visit our flower store.