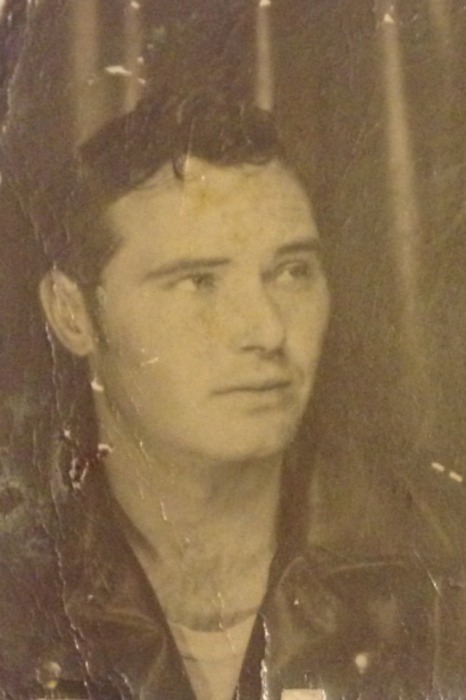 Bert Gibson 83 years old of Meador WV.  went to be with the Lord on Sunday July 19, 2015 @ Pikeville Medical Center. He was born on November 9, 1931.  He was the oldest son of the late John W. and the late Elsie Christian Gibson.
Bert was also proceeded in death by his brothers , Wally, Emmit, Winfred, And Elmer and a sister Ruth and a grandson David Charles Gibson.
He is survived by his loving wife Sarah Gibson , His three sisters Neville Skinner of Mississippi , Fern Gibson of TN and Martha "Janie" May of Thacker   WV. His three sons Bert W. Gibson ( Amy Collins ) of Red  Jacket , Russell ( Margaret ) Gibson of Varney , and Roger ( Kimberly ) Gibson Of Meador. A special niece Sharon " Teak " Maynard of Omar WV. Bert had 10 grandchildren  -Chris-Bert- Eric - Kayla-Mary - Matthew-Satarra- Samuel-Bubba-Gabrielle . And 7 great-grandchildren, and host of family and friends. Bert had a love for music. He played the Banjo and he played Harmonicas. He loved his family. He really enjoyed his grandchildren and his daily visits from his great-grandson Logan his little " Peanut" - We will mourn his passing. We will always love and miss him and never forget him. Bert will be cremated and there will be no service as per his wishes.

To order memorial trees or send flowers to the family in memory of Bert Gibson, please visit our flower store.