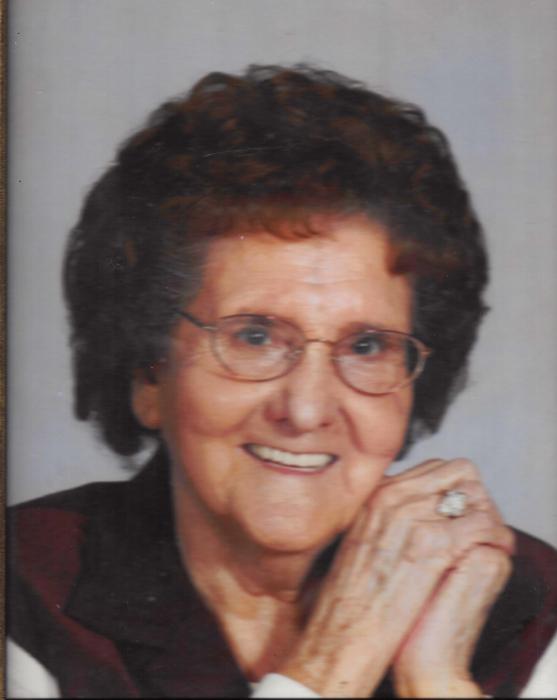 Audrey Mae (Newsome) Fleming 87, of Chauncey, departed this life on Thursday, October 01, 2015 at her residence surrounded by her family and loved ones. She was a member of the Wheatley Branch House of Prayer. She was born January 28, 1928 at Marrowbone, WV to the late Harrison and Polly (Smith) Newsome. In addition to her Parents and Grandparents she is preceded in death by her husband Bill Fleming, Five Sisters; Tennessee, Virginia, Haley, Ada, and Easter, Two Brothers; Dodge and Hayes Newsome, One Son; Kenny Fleming and One Son-in-Law; John Barnett. She is survived by One Brother; Alvia (Faye) Patrick of Columbus, OH, Two Daughters; Helena Barnett and Debra (Danny) Callaway both of Barnabus, Four Sons; Ronald (Rose) Fleming of Salisbury, NC, Jerry (Deborah) Fleming of Monaville, Harold Fleming of Chauncey, Billy Fleming of Huntington, One Daughter-in-Law; Carol Fleming of Ashland, KY. She is also survived by Fifteen Grandchildren, Twenty Great-Grandchildren, Five Great-Great-Grandchildren and a host of Nieces, Nephews, and Friends. Friends may call from 6:00 to 9:00 P.M. Monday, October 05, 2015 at the funeral home Funeral Services will be held at 1:00 P.M. Tuesday, October 06, 2015 at Collins Funeral Home Chapel with Pastor Gary Toler, Brother Damon Murphy and Brother Gary Starr officiating. Burial will follow in Forest Lawn Cemetery. Pallbearers will be the Grandsons. Honorary Pallbearers will be John Gower, Danny Callaway, Rusty Acord, and Bobby Tomblin. Collins Funeral Home of Switzer is in charge of the arrangements. Condolences may be left at www.collinsfuneralhomewv.com

To order memorial trees or send flowers to the family in memory of Audrey Mae Flemming, please visit our flower store.