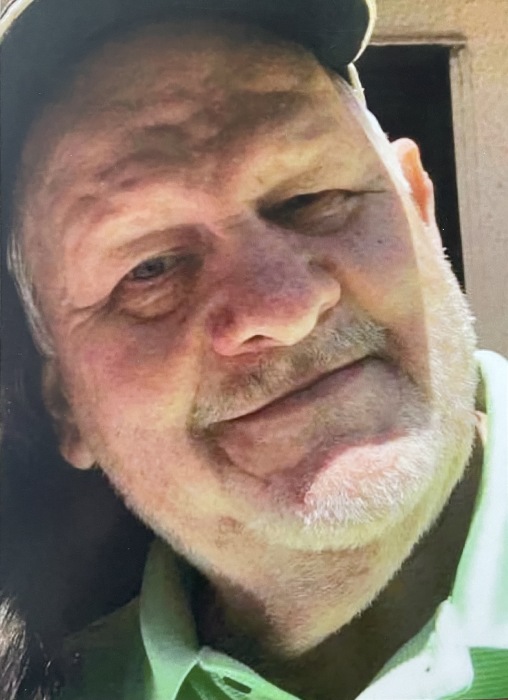 In addition to his parents, he is preceded in death by two grandchildren , Tyler Shawn Browning and Aleyha’ Brammer; and one sister, Delana Browning Jude.

Rick graduated Logan High School in 1973.  He worked for Central Hydraulics before starting his own hydraulic company.  He owned and operated Browning Hydraulics for more than 30 years and then worked for American Hydraulics. He loved to joke and laugh and would always bring a smile to anyone around him.  Rick attended the 5 and 6 Holden FWB Church.

Rick is survived by his wife and best friend of 45 years, Mary Jo (Horton) Browning;  one daughter, Mary Beth Browning of Logan, WV;  two grandchildren,  Ashton Jones and Addyson Browning-Kelly, both of Logan, WV; four sisters, Brenda Browning, of San Antonio, Tx, Wanda (Gary) Damron and Carla (Greg) Ramey, both of Wilkinson, WV, and Debbie (Garrett) Perry of Cow Creek, WV; two brothers, Denny (Diane) Browning of Holden, WV and Keith Browning of San Antonio, Tx; and a host of nieces and nephews, along with other family members and friends.  Rick will be sadly missed but we can find peace in knowing that he is free of his illness and rejoicing as he is re-united with those who have passed before him.

To order memorial trees or send flowers to the family in memory of Arville Arden "Rick" Browning Jr., please visit our flower store.