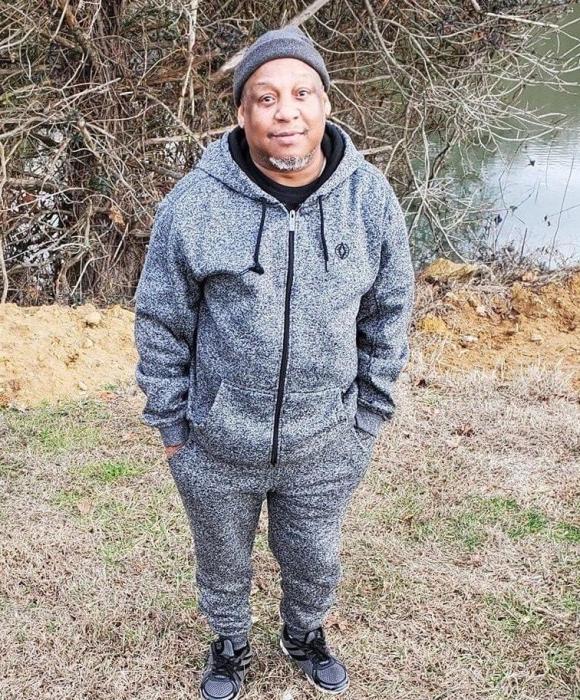 He was a beloved brother and son, his favorite saying was, “He was the 7 digit one 1st and last name was 7 digits.”

To order memorial trees or send flowers to the family in memory of Anthony "Rock" Jackson, please visit our flower store.