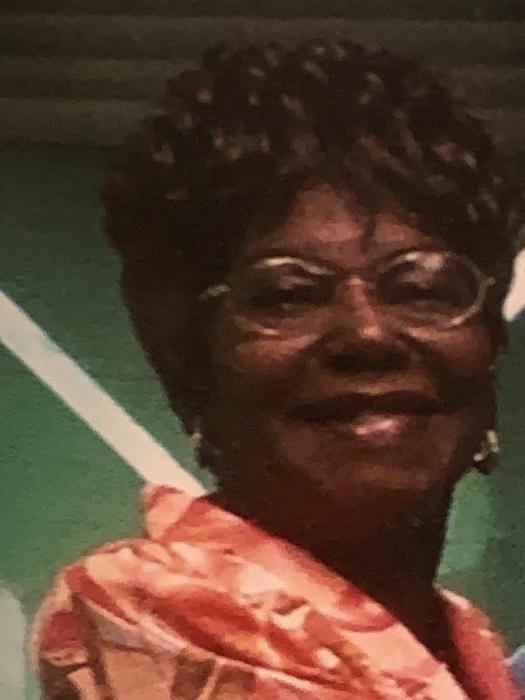 Anna Ruth Horton was born April 9th, 1941 in North Carolina. She came to Logan, WV as a child to which she resided. Anna departed this life on Wednesday, December 2nd, 2020 at home from a long-term illness.

Anna was a member of The New Beginnings Church in Williamson, WV. She attended Aracoma High School and later went to Logan High School where she graduated.

Anna worked in New York after high school and later came back home to Logan, WV. Shortly after, she got a job at Logan General Hospital which now is Logan Regional Medical Center as a Nurses Secretary. She was employed there for forty years. She worked for many Doctors and Departments. She was a hard and dedicated worker who didn’t meet any strangers and loved people. She worked there until she retired.

The family would like to give a special thank you to Dignity Hospice for all their love and compassion for our mother.

A visitation will begin a hour prior at 11:00 am also at the funeral home.

Arrangements have been entrusted to Collins Funeral Home Inc. of Switzer, WV

To order memorial trees or send flowers to the family in memory of Anna Ruth Horton, please visit our flower store.