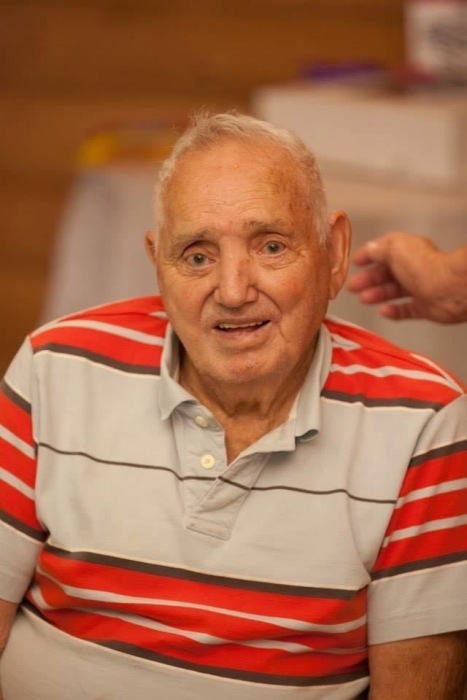 Andrew Jackson McKenzie, 90, of Whitman, WV, went home to be with his Lord and Savior Jesus Christ Friday, May 8th, 2020 at his residence. He was born November 12th, 1929 in Boyd County, KY and was the son of the late Jack and Ida (Clark) McKenzie. In addition to his parents, he was preceded in death by three brothers, Elmer, Bill, and Walter McKenzie;  sister, Mary Sammons; daughter, Rose Mary Staley; and one son, Clarence McKenzie.

The family would like to give a special thank you to all of the doctors and nurses at Dignity Hospice.

A funeral service will be held 1:00 pm Tuesday, May 12th, 2020 at Collins Funeral Home Chapel with Denny Lambert Jr. officiating. Burial will follow in Highland Memory Gardens in Godby, WV. Pallbearers will include his grandsons. Visitation will be from 11:00 am to 1:00 pm.

Due to CDC and West Virginia’s recent mandate on public gatherings related to COVID-19, only 25 people or less are permitted to be inside the funeral home.

To order memorial trees or send flowers to the family in memory of Andrew Jackson McKenzie, please visit our flower store.